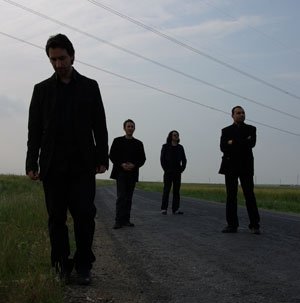 nem signed with EMI Music Turkey in 2005, and released their debut album Guneste Yalniz in 2006. Several tracks from Guneste Yalniz have been included in compilations that have been distributed in over 25 countries. nem reach into the human psychology and into untapped emotions with a style and sound that distinguished music critics say should be admired and emulated, as it is a first for Turkish artists.

The recording of the nem's debut album took place in Marsandiz Studios. The year before the final release of Guneste Yalniz, demo recordings were made in Ankara, Turkey. Hakan Kursun served as the Executive Producer, and the mastering of the 12 track album took place in Los Angeles's Capitol Studios by Evren Göknar.

nem is currently in the studio working on their second album. 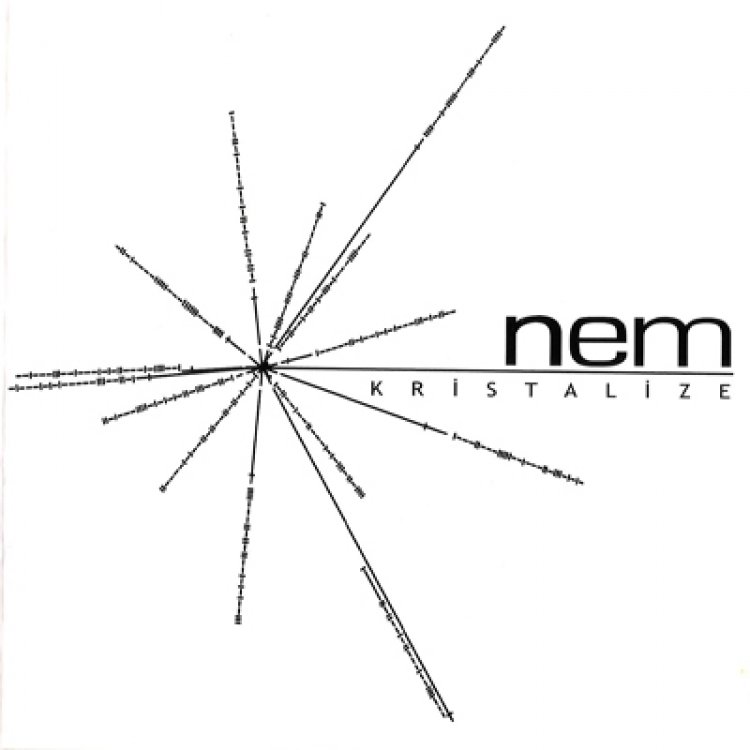