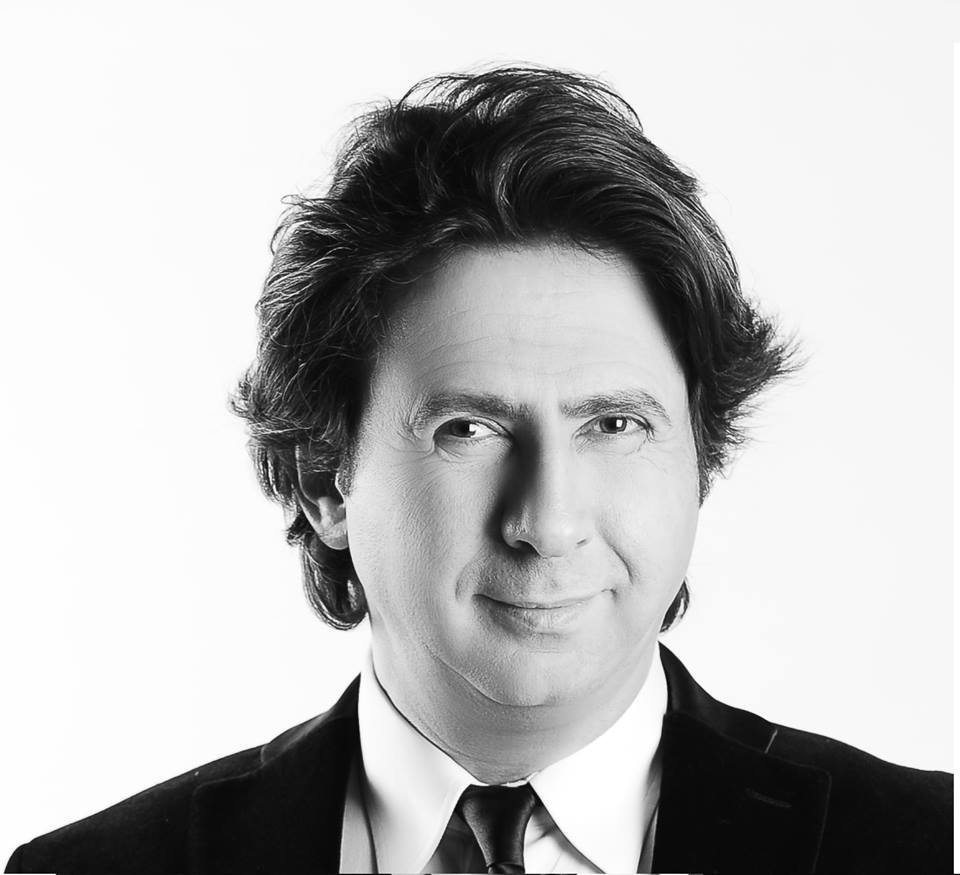 Born in Istanbul, Mehmet Özkaya began his work in Classical Turkish Music at the Classical Turkish Music Association in Ankara. He was taught music, solfege, singing and repertoire by names such as Doğan Koçer, Yılmaz Pakalınlar, Feruzan Esmergül, Ferit Sıdal, Ahmet Hatipoğlu, and Metin Everes. After entering an exam and passing, he began working at TRT in 1990.

He continues to work and train the Boğaziçi University, Halkbank, Fenerbahçe mahallesi Gönüllüleri and Örnekal Music Collectives Classical Music Choirs. He also has many compositions registered to the TRT Repertoire and Mesam.