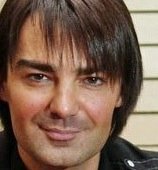 Fuad Abdullah completed his higher education at the Berkley College of Music, in music production and sound engineering. After graduating he began working at Atlantic Records beside Arif Mardin as a production assistant. During this period he got the chance to work on the projects with names such as Bette Midler, Roberta Flack, Dionne Warwick, Chaka Khan.

He then began to work as a producer on various radio stations such as Mix 98.5 and Eagle 93.7 in Boston. In 1998 Abdullah was awarded the Special Ascap award for his rendition on "Welcome to Stony Brook".

In 1999 he became one of the producers for MJI / Clearchannel in New York, and was awarded Best Production for the radio program called Mundo Latino. After an 11 year experience in America, Fuad returned to Istanbul and formed a new department within MIAM (Center for Advanced Studies in Music) "Music Business and Management", he worked at MIAM as a lecturer till 2006.

Since then Fuad has produced Ajda Pekkan "Sen İste" single and the MFÖ "AGU" album. Fuad is actively working in music. 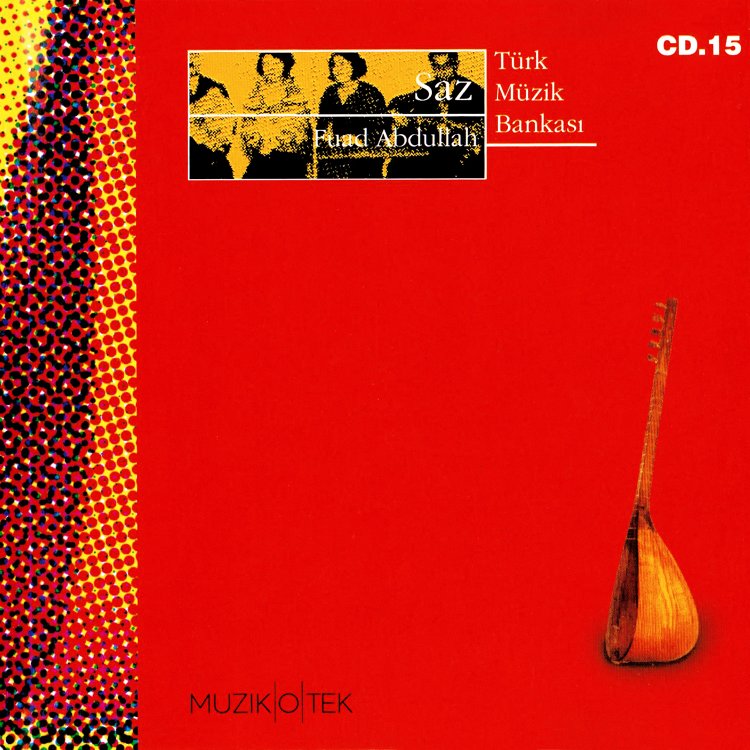 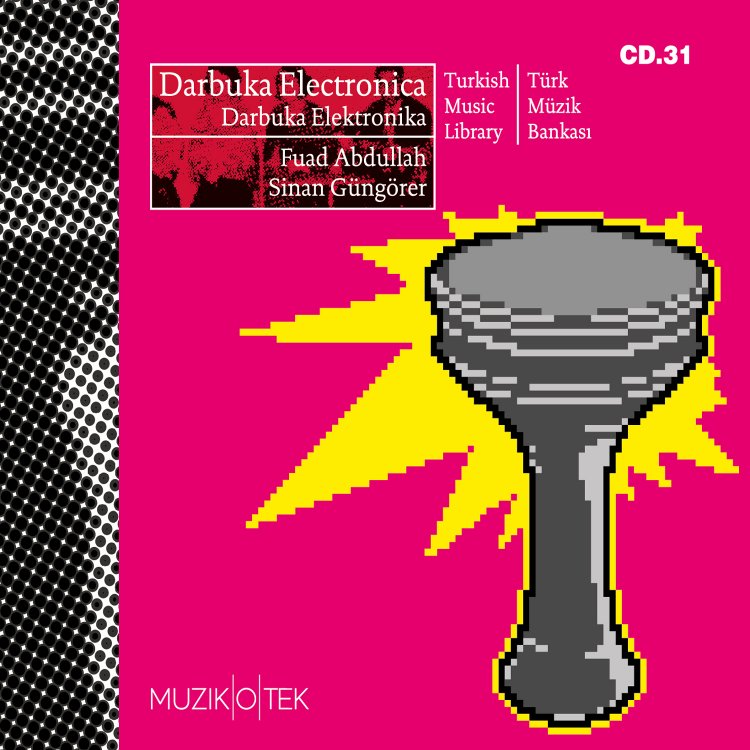