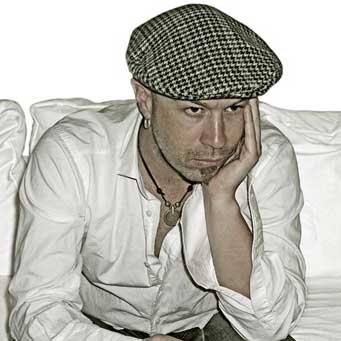 A self-taught musician, Niles spent nearly his entire life honing his skills as a singer/songwriter. Proficient on bass guitar, guitar, piano and programming, Thomas recorded most of his earlier music on his own.

For one of his latest projects of his 10 year long musical career, NILES musically took a different path and shared his new project called STEPS with his loyal listeners in March of 2007.

At this moment in time Niles is working on a new project due to be released very soon.