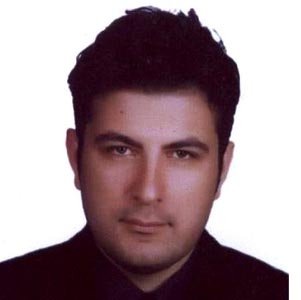 He went on to compete in various music competitions such as the Izmir Song contest in 1997 where he came second and the Pamukkale Song Contest in 1997 and 1998. In 1997 he represented Turkey in the Macedonia Interfest Song Contest. In 1996 and 1997 he came second in the preliminary Eurovision song contest eliminations. In 1998 and 1999 however he came first and represented Turkey in England with "Unutamazsın" and in Israel with "Dön Artık".