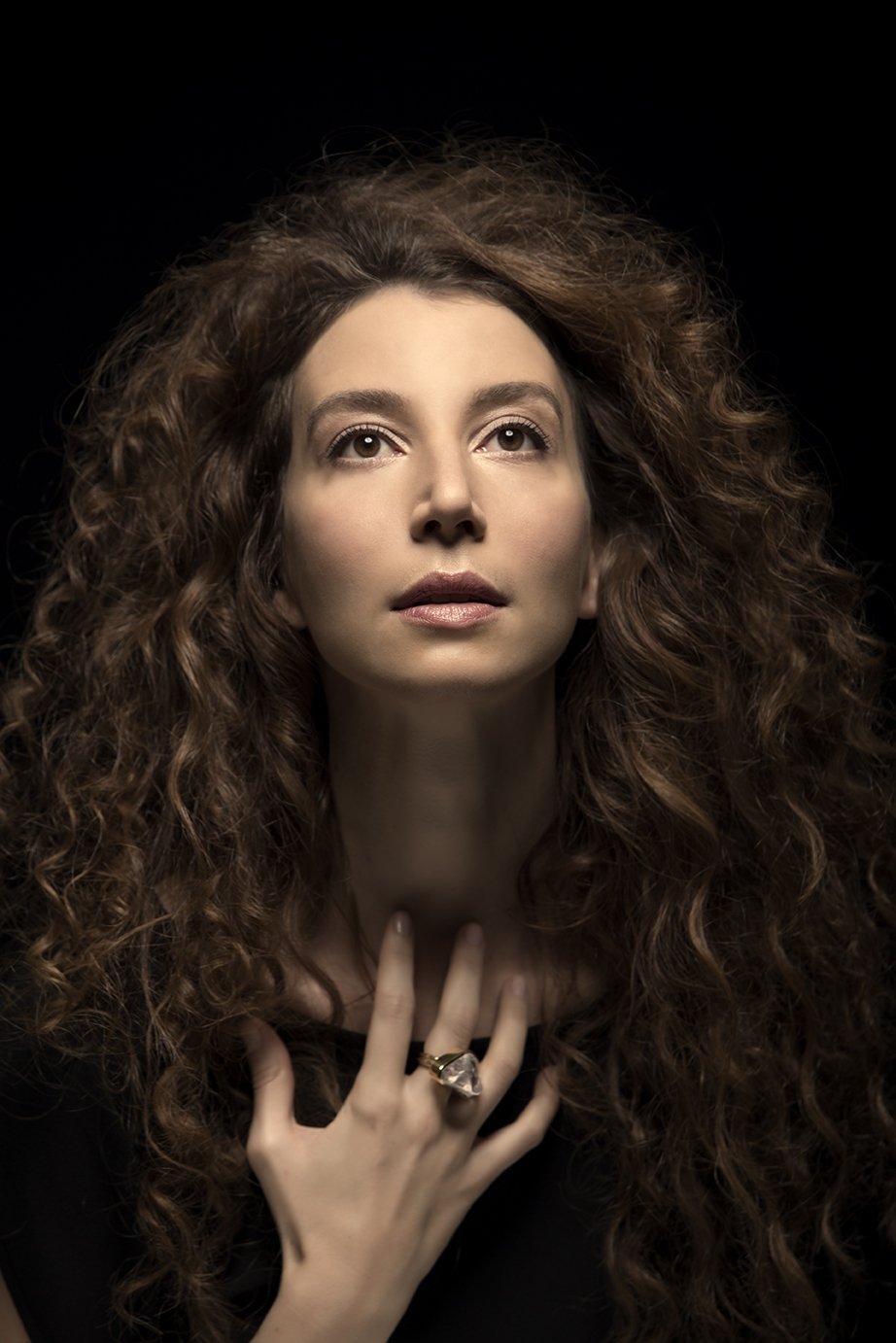 Banu was born and raised in Istanbul. When she was only 7 she joined the Youth Town Theatre Group, where she began acting, singing and giving stage performances. As she got older, her voice also matured and her interest in opera began. She finished the Üsküdar American High School and throughout her high school education listened to all kinds of music.

From the moment she began to play the guitar, she started writing her own songs. She studied Journalism at the Communications Faculty at Marmara University, Opera at the Istanbul State Conservatoire and at L'Ecole Normale de Musique de Paris. During her opera studies, she continued to write songs and accompanied well known singers both on the stage and in the studio as a backing singer. For many years she studied voice with Efsun Öztoprak.