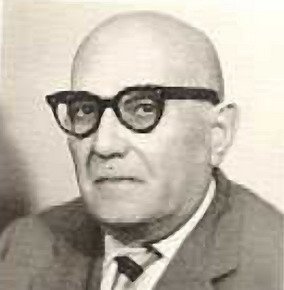 During World War I, the school moved to Moda and during that time Selim Sırrı Tarcan visited Ali Ulvi Elöve and asked for a 8 syllable Turkish lyric for a popular Swedish song. The inspiration for "Dağ Başını Duman Almış" (the Youth and Sports Chant) is as follows using Ali Ulvi Elöve's own words:

"It was the time when World War I was disadvantageous for us and everyone was in lament. The concerns surrounding the nation were on my mind and had taken over my soul, even though I always had hope no matter what. I chose this subject during that time hoping it would give determination, courage and strength to the youthful hearts".

The song was sung in the Istanbul Boys Teacher Training School for the first time during the physical training performances in 1916. Later on, the chant spread fast. It's known that Atatürk began singing this chant as he walked into Samsun on the 19th of May, 1919.