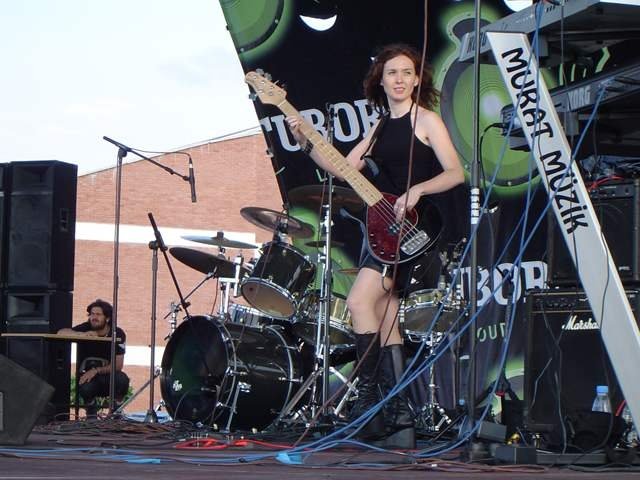 Up until her university years Oya Erkaya Ayman lived in Eskişehir. She graduated from the computer engineering department at Boğaziçi University. Before university she took classic guitar lessons and then moved onto bass guitar.

In 1995 she played on the band Blues Kumpanyası's album 'Köker' and in 1997 began playing with the band Kırık Kalpler fronted by singer Tibet Ağırtan. She accompanied the band to Japan for their performance at the Asian Music Festival. At that same time, another band she was playing with, Catwalk released the EP 'Günaydın Hüzün'. She graduated in 1999 from the London School of Music's Bass Guitar department with a "Bassist of the Year" certificate. While she lived in London she played in various bars with the band Caine, and played on their album '34 Westferry'.

Between 1999-00 she played with Bulutsuzluk Özlemi. She recorded the track 'Normal' for the albüm 'Şarkılar Bir Oyundur' produced for Bülent Ortaçgil by the band. She was featured as guest bassist on the following albums; Yavuz Çetin's "Satılık", Electronia's "Saydam Aşk" and Gökalp Baykal's "Her Zaman Bir Şarkı". She played in Göksel's band and accompanied Şehnaz Sam on her live performances.

In 2002 she began to play with Babazule and they released the album 'Ruhani Oyun Havaları'. They performed both in Turkey and abroad and wrote the music for the TV show 'Biz Size Aşık Olduk'. Since 2003 she started performing with Feridun Düzağaç on stage. Their recording of their live performance at the Harbiye Açıkhava Theatre was released commercially with the name 'Uzun Uzun Feridun Düzağaç'. Oya Erkaya Ayman was also a guest musician on Kardeş Türküler's album 'Bahar'.

Oya Erkaya Ayman continues to work and live in Istanbul, creating and working on projects at the studio. 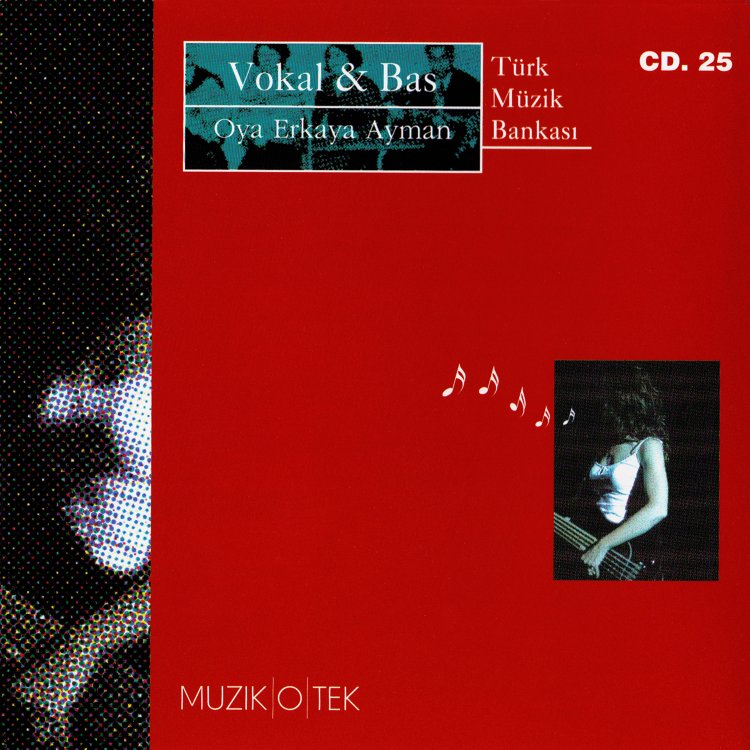