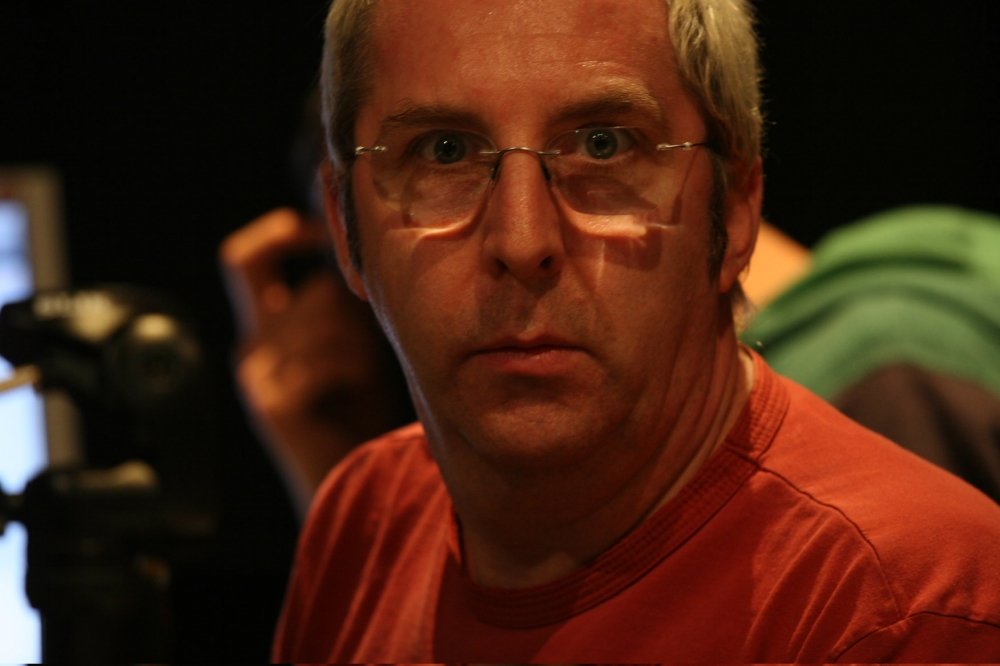 Martin Spencer started his musical career when he was 11. Around that time Martin's musical heroes were T-Rex, Slade and Gary Glitter, at a very young age he became fascinated by very mature music (Bowie, Genesis, Yes and ELP) he was also very interested in the 70's punk scene and the 80's alternative music scenes.

At the beginning of the 80's he began playing drums for a couple of local bands. When he noticed his amazing interest concerning sound engineering he completely renovated his home studio setup. Once he completed his sound engineering degree in SAE in London he moved to Istanbul. He worked as the head sound engineer for some time, as well as doing freelance work in other studios till he finally met Ümit Kuzer and decided to open his own studio, and that is when Virus Studios was born. 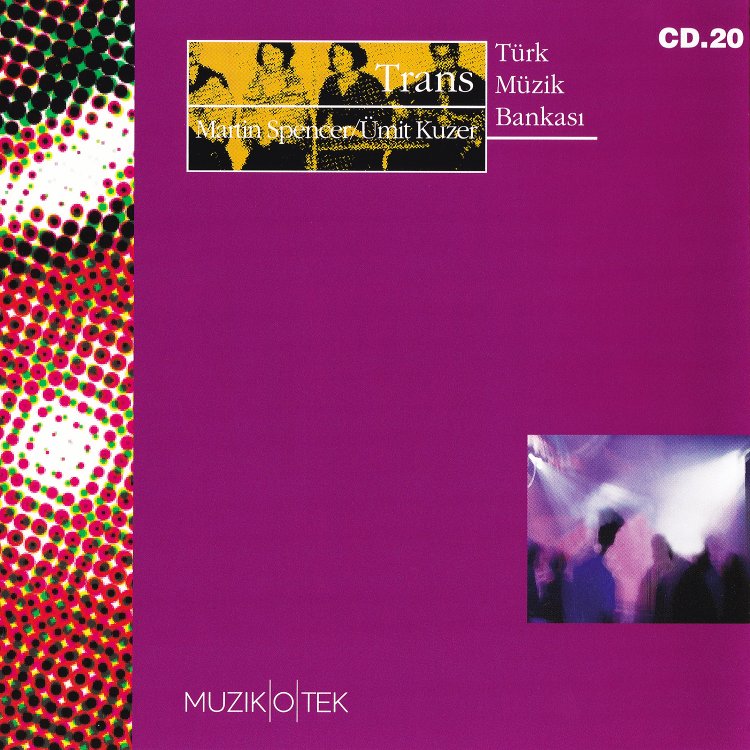 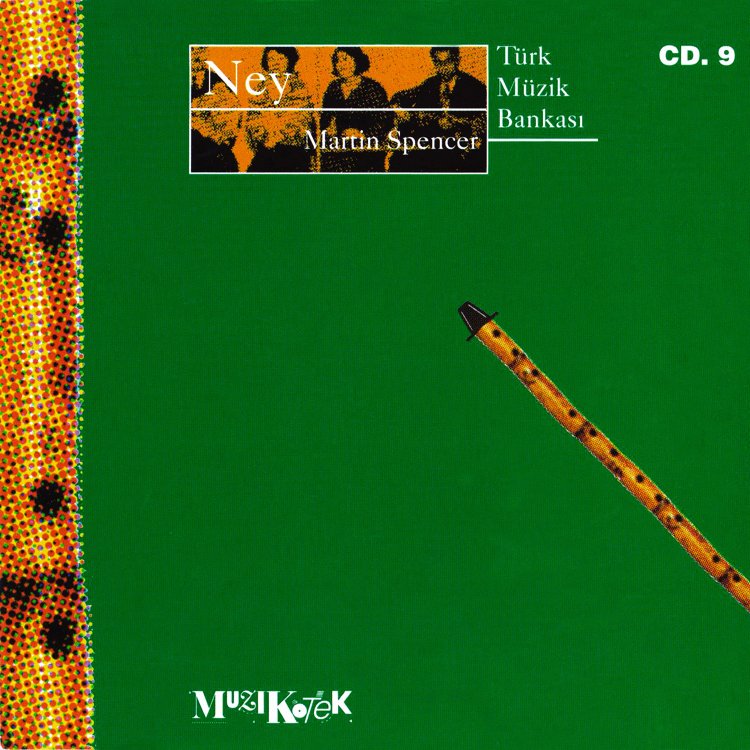 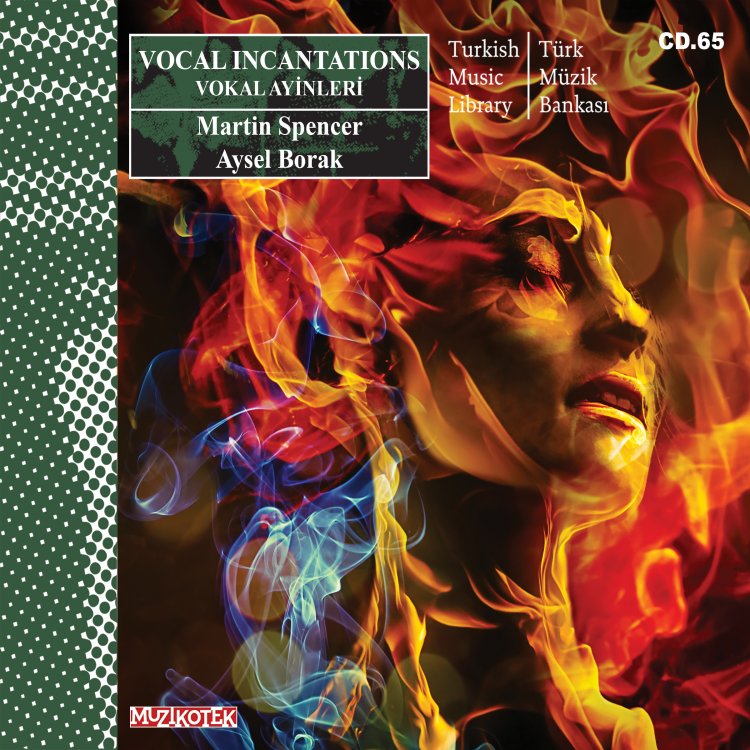