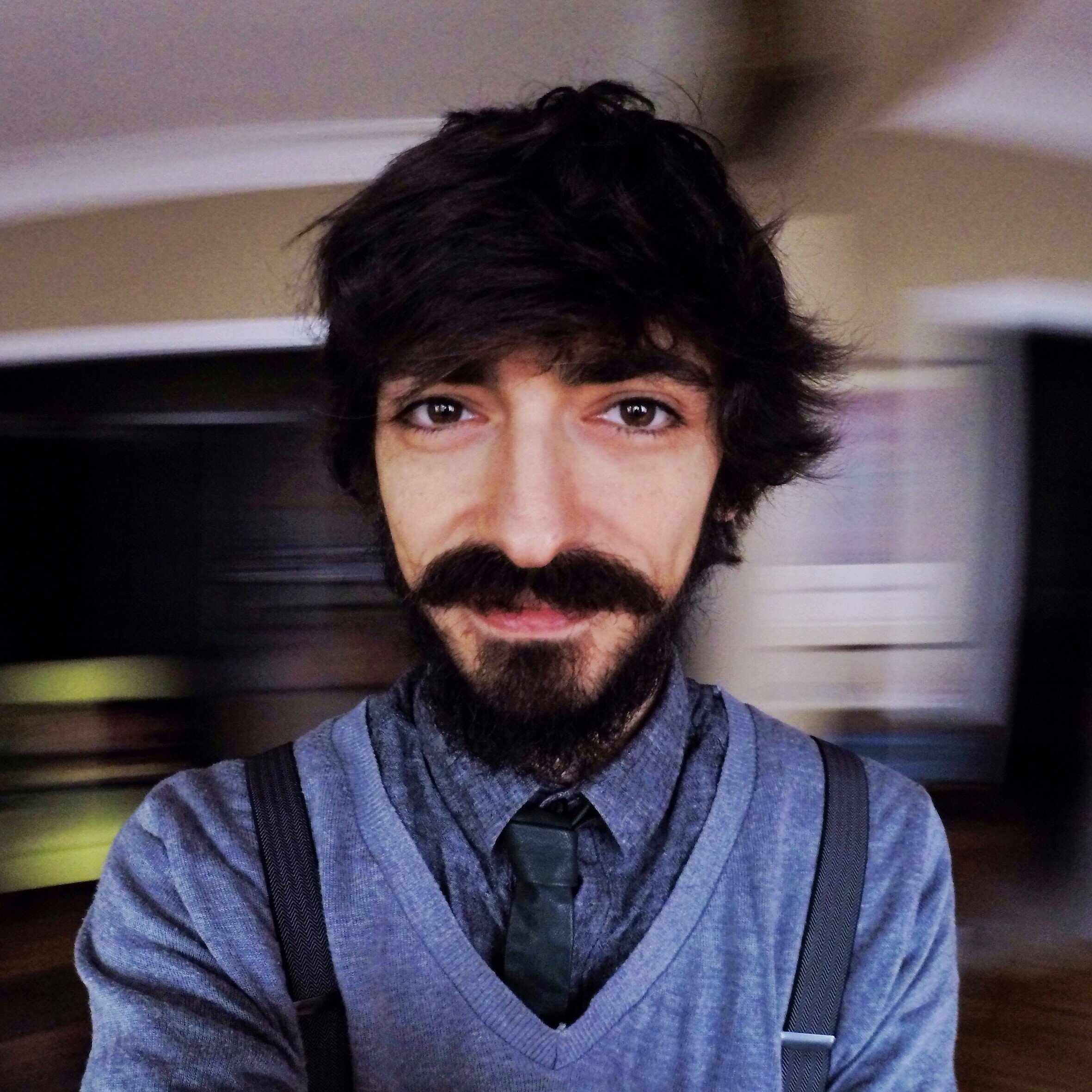 Deniz Doğançay was born in Ankara, 1983. After he received his Viola Diploma from the National Conservatoire in Ankara he came to Istanbul and began his 2 year post-graduate studies at Istanbul University's department of Music technology (MIAM).

During his educational years he performed a number of concerts with different bands. Since 2004 he has performed on countless album and concert recordings as an assistant and tonmaister. At the moment he is working as a jingle composer at Jingle Mingle. 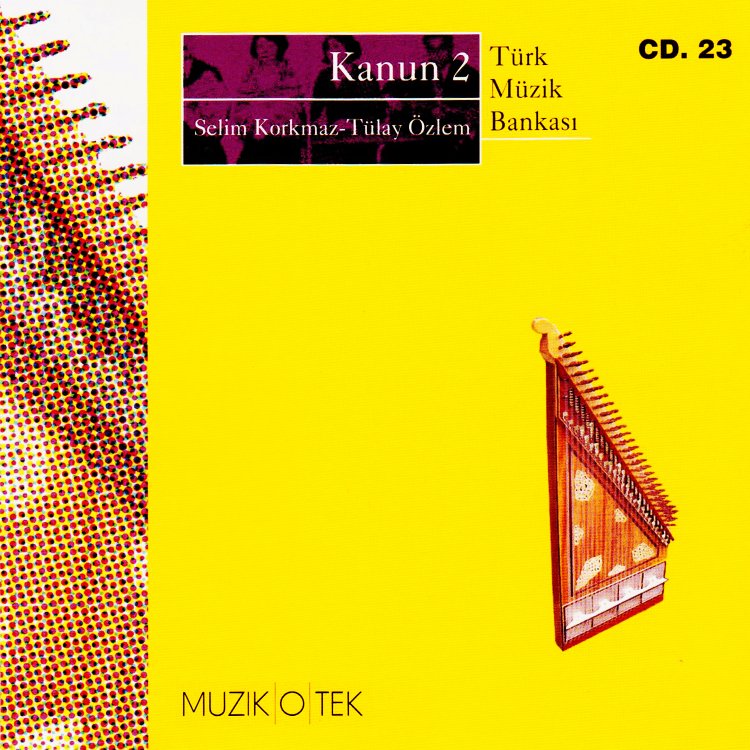