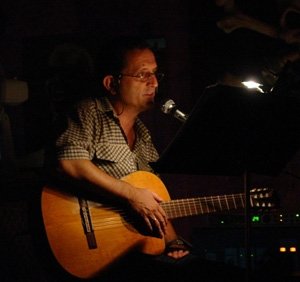 Akın Erdem Ertübey was born in Istanbul on the 4th of May, 1953. He started his musical career by playing guitar during his high school years. After graduating from Ankara University Faculty of Science (Department of Engineering), he began working for PETKİM Petrochemical Inc. where he spent 27 years.

He began composing in 1970. His composition "Güneşten Bir Küçük Parça Koparsam" (If I Could Pluck a Little Piece from the Sun) was featured on Nükhet Duru's "Her şey Yeni" (Everything is New) album. In the years to follow, many more of his compositions were featured in various Nükhet Duru albums like "Çek Halatı Gönlüm", "Yaz" and "Benim Yolum".

One of his compositions was featured on a Aysun Kocatepe album. 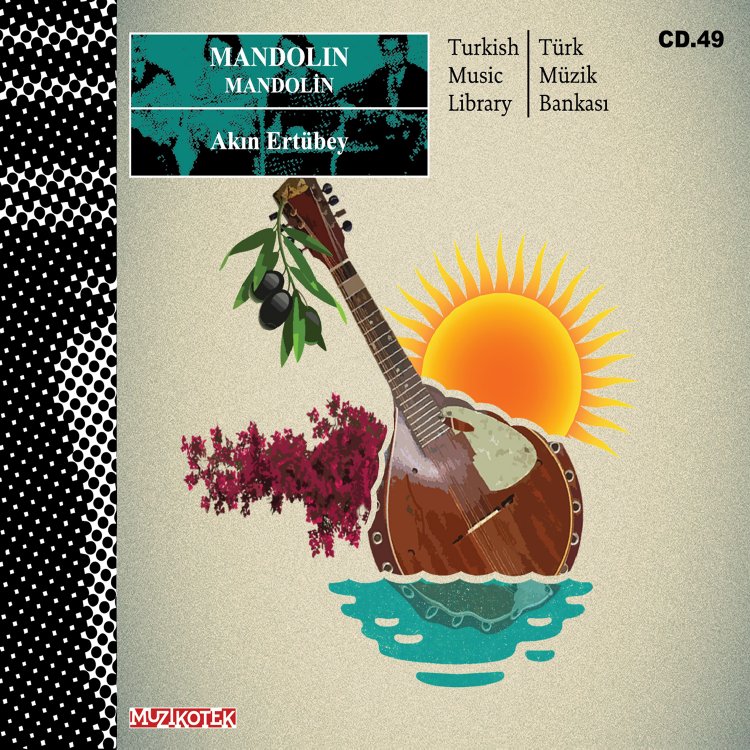