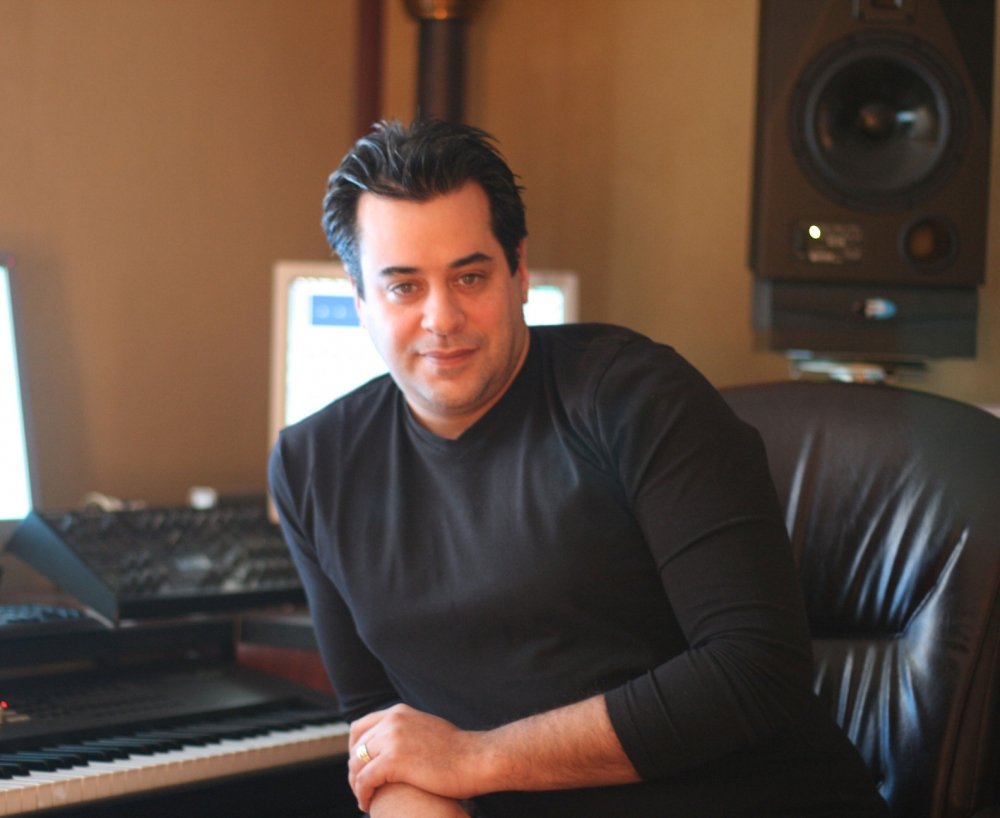 Yöngün Bara Keymen was born in Istanbul, 1972. At 15 he began playing around with music on the computer. His first compositions that were created on the computer were used by a number of groups. His first serious work experience was in 1988 when he began working as an assistant and synthesizer programmer at the MELKİ V.A.P.P studios. In 1991 after having worked for about 3 years with Fahir Atakoğlu and Rıza Erekli as an assistant, he arranged his very first album, Murat Uzunal's album "Yangın Var". He also has 4 compositions on this album.

In 1994 he produced the album called "Her Daim Yonca" and also has 2 of his own compositions on it. Later on he began working with the Panorama-Istanbul 2000 Studio as a arranger till about 1995. In 1996 he began working in the jingle sector along side Muzikotek. Yöngün carries on working as a composer, jingle composer and producer. He has 4 Music Library CD's with Muzikotek. 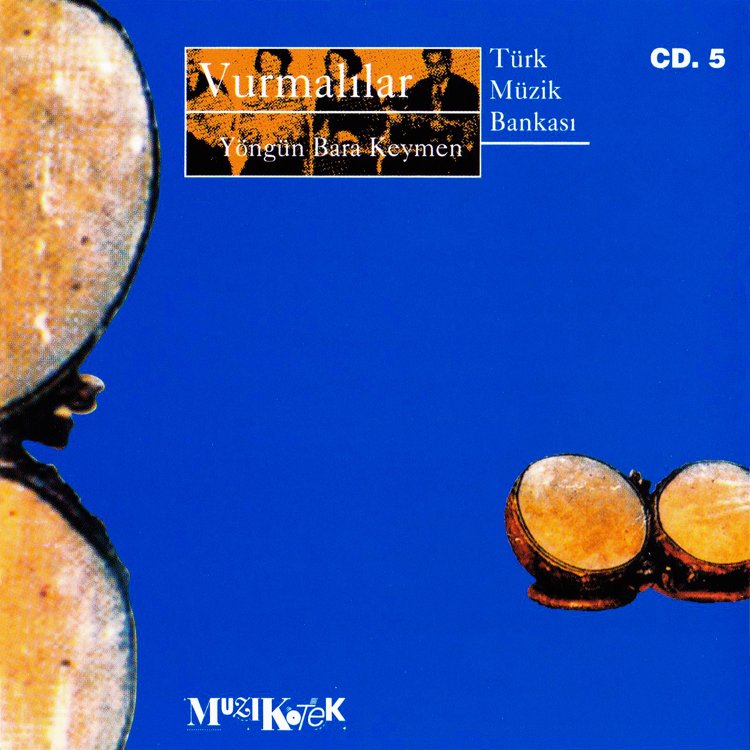 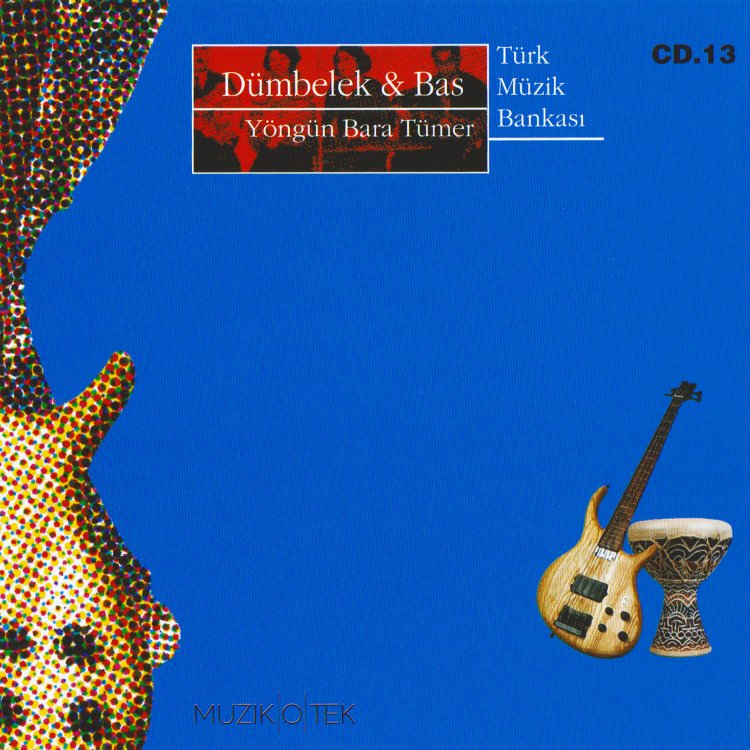 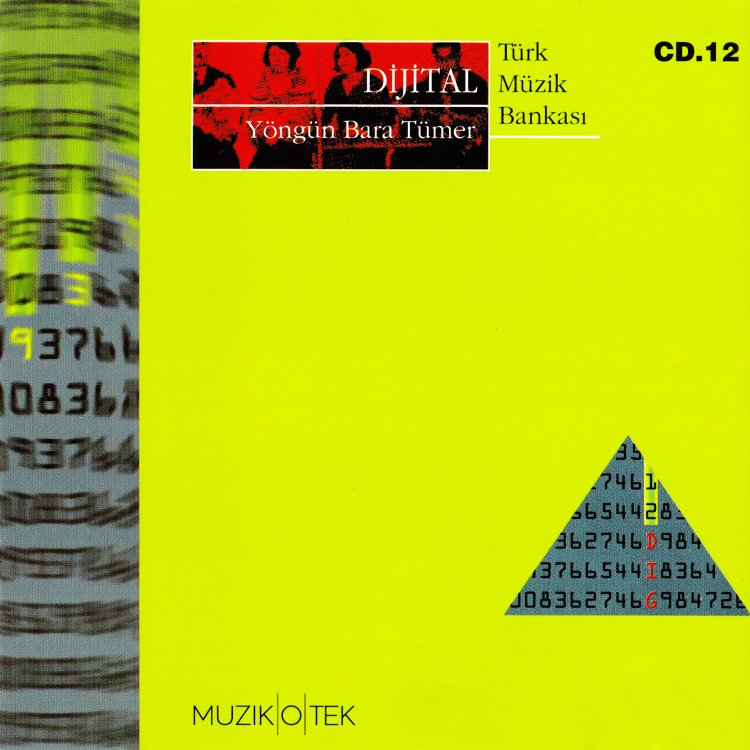 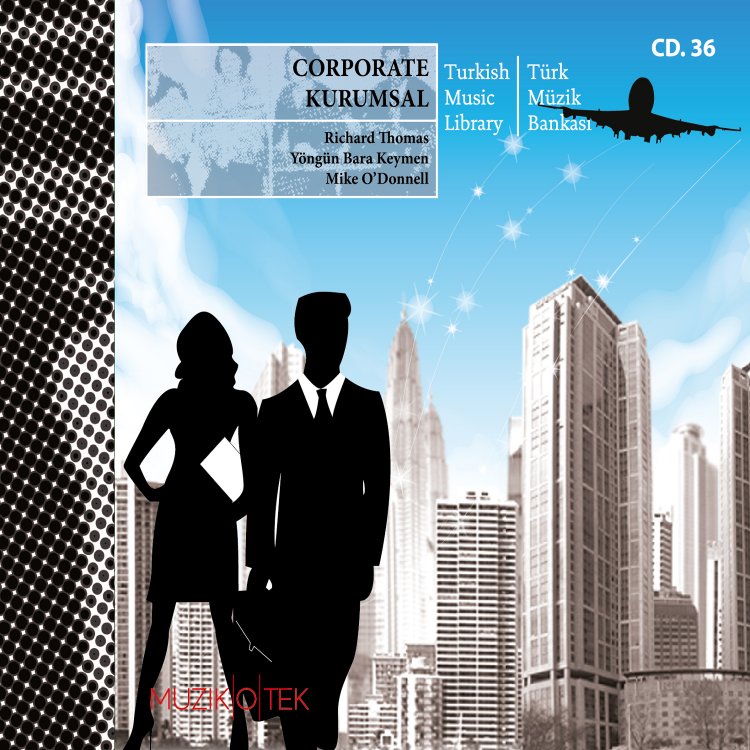 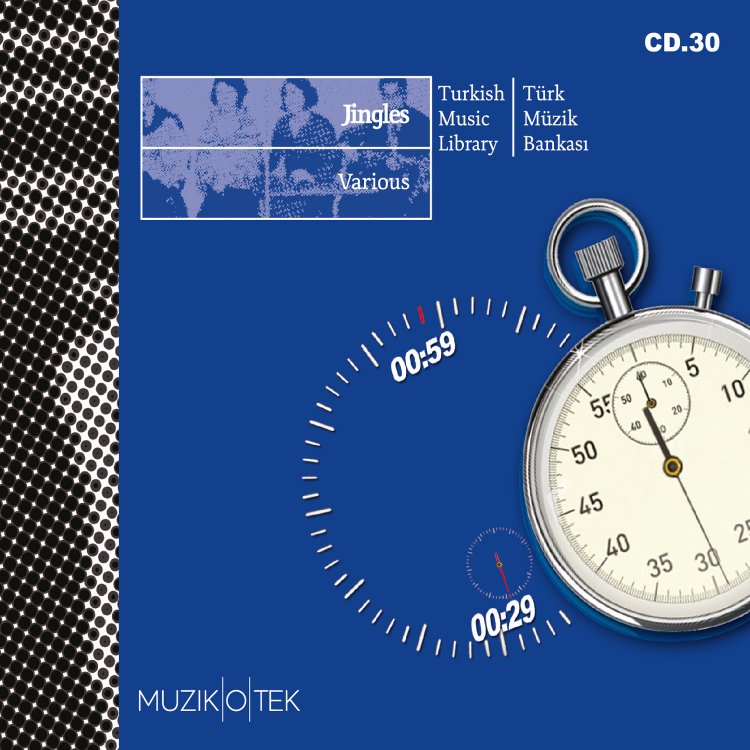