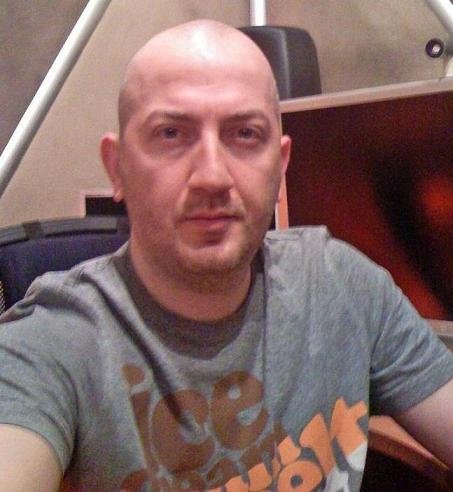 In 1989, while Turkish pop music was living its first thrill, Erol Temizel had the first techno dance album of Turkey with Modulation Wave. In 1993 he released the first single in CD format in Turkey, Dom-Dom Kursunu, and gained the Turkish music industry a new perspective.

In 1994 he was greatly appreciated by the public for a single he released taken from his 2nd album called Charisma, which he used Aşık Veysel's original vocals in the arrangement. He founded the T-Ekspress Production in 1997, and won the Golden Apple award for his Jingle for the Garanti Bank on their 10th Year Anniversary.

He is also the music and effects creator of many popular TV series, commercials and TV programs in Turkey, such as Sir Dosyasi, Ask ve Gurur, 5 Maymun Cetesi, Carli, Miras, Passaparola and Gorevimiz Tehlike.