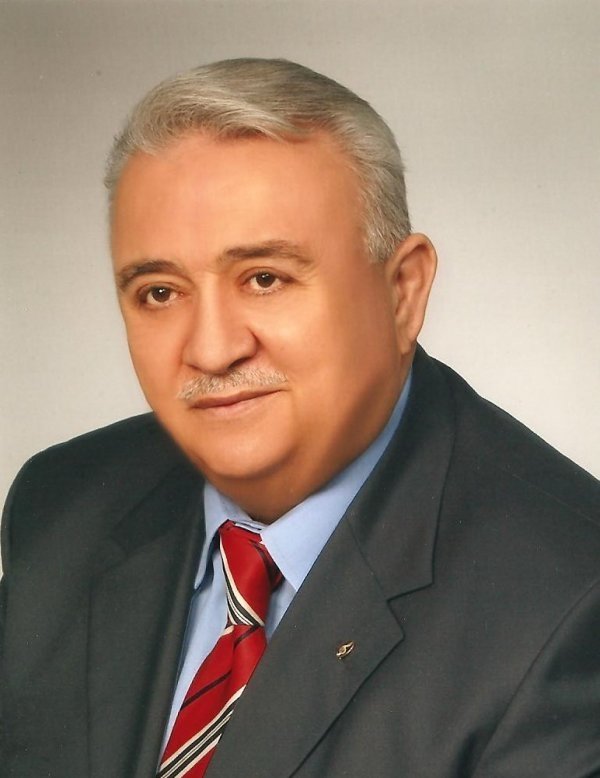 Amir Ateş was born in the Kandıra province of İzmit in 1942. After having developed his education on a more religious level he moved to Istanbul at the age of 14 and in 1959 met the Üsküdar Music community and began his education in Turkish Art Music with names such as H.H Hasan Akkuş, Kemâl Batanay, Sabahattin Volkan, Haul Can and Saadettin Kaynak. With the support of Emin Ongan, (the man who Amir Ateş says was his spiritual father and who was also the chairman of the Üsküdar Music community right up until his death) he entered the world of music. To this day his body of work includes over 1000 compositions in Turkish Art Music and Turkish Sufi Music.

His friendships with Prof. Dr. Alâddin Yavaşça, Avni Anıl, Selahattin İçli and Erol Sayan had a very important impact on both his creative and personal life.

During the 80s and 90s he produced many TV programmes featuring his choir that carried his own name. Every year in many different areas in Turkey including İstanbul, Kocaeli, Trabzon, Manisa and Bursa honorary concerts are organised by the music communities to honour Amir Ateş. 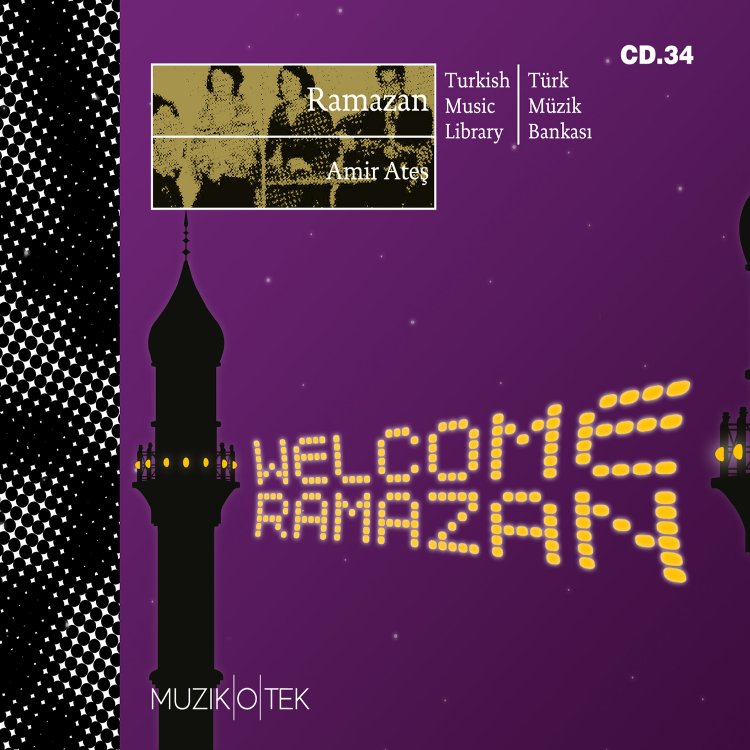 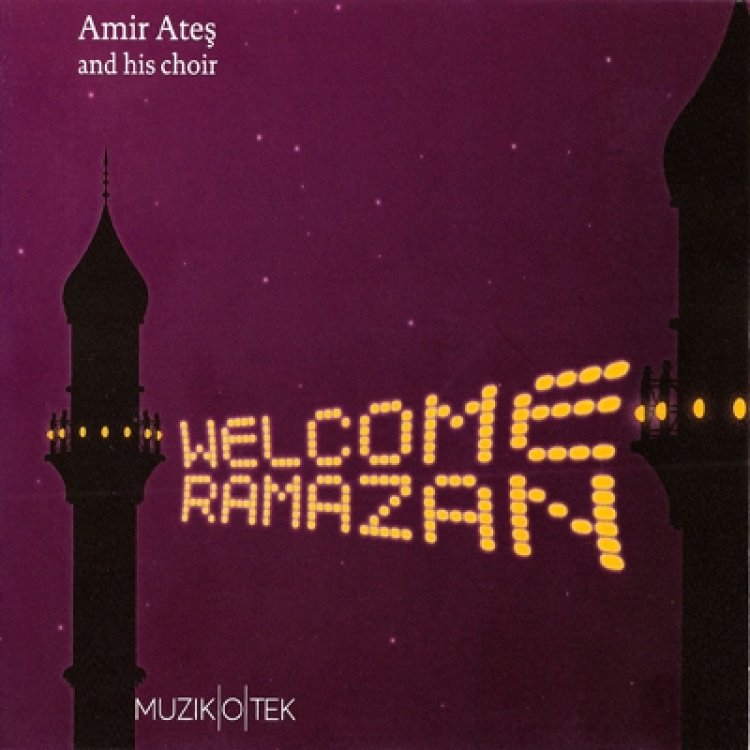