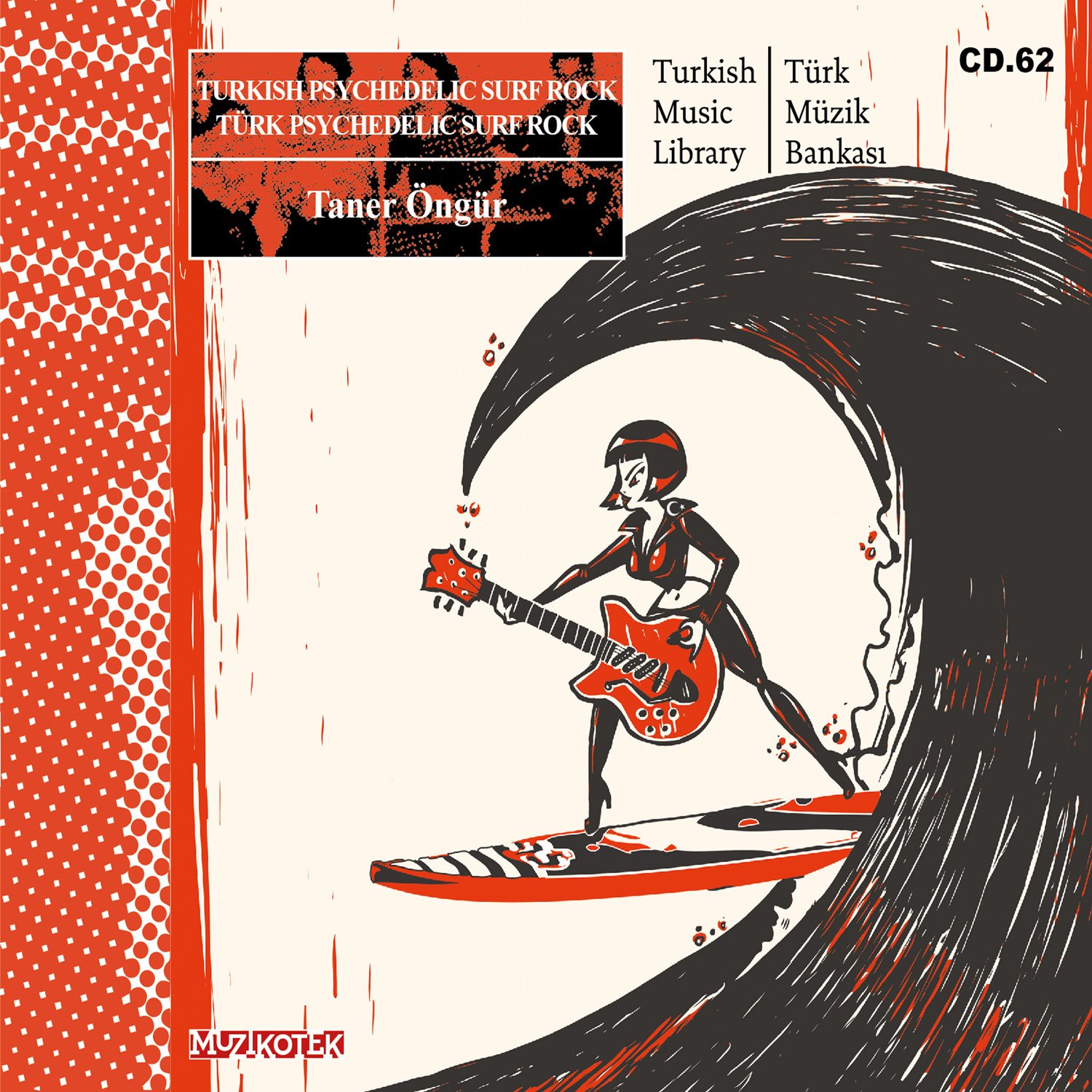 Muzikotek is delighted to present to you: MUZ CD.62 TURKISH PSYCHEDELIC SURF ROCK

Summer might be coming to an end but the surf continues!

This album features well known and forgotten folk songs from both Anatolia & Istanbul which have had a rock 'n' roll face lift by Taner Öngür. Taner is a key name in the Turkish rock scene and is one of the fathers of rock music in Turkey. He was also member of many bands including Moğollar, one of the pioneers in Turkish rock music.

Get ready to be transported back to the birth of sex, drugs & rock 'n' roll with a bit of Turkish edge! Head over to MAMA now to listen to the album now!