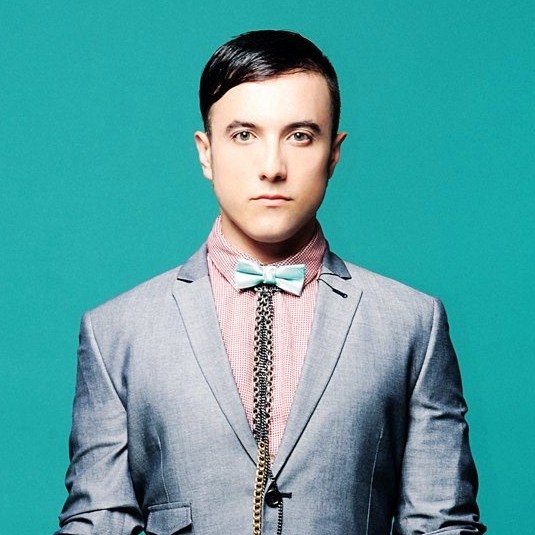 Ramadan is one of the most colourful names in Turkish dance music. Following his performances in London and in Istanbul he began to record his own material. In 2009 he met DJ/Producer Süpermatik and they began to work with one another.

In 2010 under the independent label Remoov Records he released his debut album 'Hazır Mısın?' featuring his own compositions and lyrics. The album that predominantly featured the sound of the 1980s managed to blend in the electro of the modern day. Ramadan filmed the video for the first single 'Aşık Olasım Var' on the streets of London. At this time he was constantly giving concerts and performing at festivals. He then released the video for his second single '7/24' and managed to catch the interest of an even broader audience.

In 2012 he released his second album 'DİSKOTEK' through Muzikotek. From that album he released two music videos first 'Diskotek' and then 'Dansedicem'. 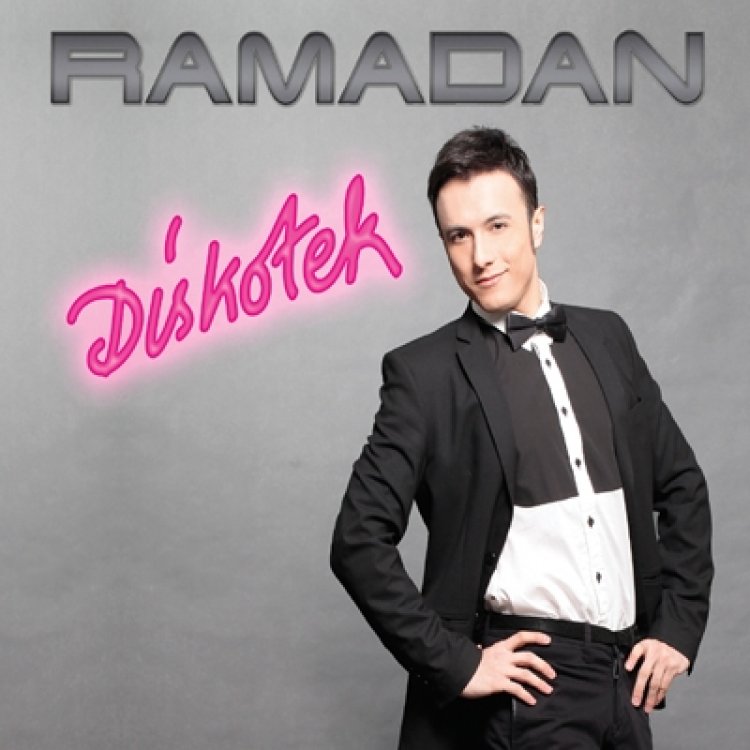