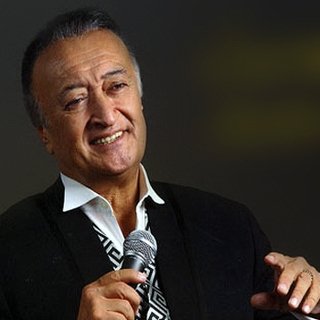 Ömür Göksel was born on May 2nd 1942 in Kadıköy, Istanbul. In 1955, when he was 13 he began to play football for Galatasaray's youth team but his future lay in the music. In the years that followed he took part in a singing contest and won the Turkey's King of Singing award. In 1963 he went to Germany for university. By 1965, he began a career as a professional singer in 4 languages with a repertoire of 1000 songs.

In 1969 he won a Golden Record for his song 'Mutluluk'. He won his second Golden Record in 1972 for his song 'Sevemem Artık'. The English version of the song 'I Love You' (also written by Ömür Göksel, became an instant classic chant sung among football fans. The song continues to be extremely popular and has even branched off into other productions).

As Arabesque music started to become more popular in the 1979's, Ömür Göksel accepted offers in Europe and America to sing at Hilton hotels, leading to him continuing his musical career outside the country. He sang in Italy, America and then finally Germany before he moved back to Turkey in 1997.

Following 2000 he had a newspaper column. He hosted the show 'Bir Ömür' for 73 weeks and continued performing in hotels. 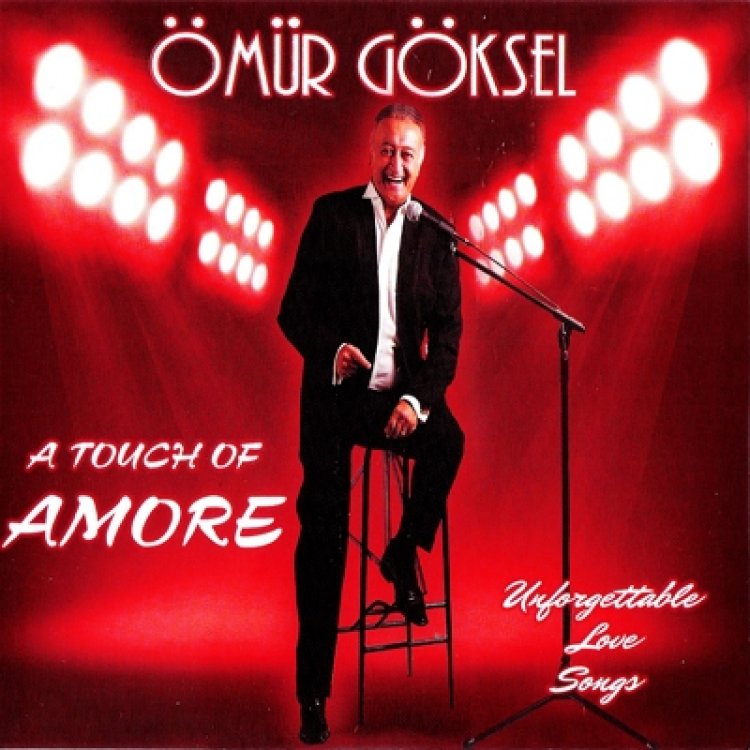 Ömür Göksel - A Touch of Amore