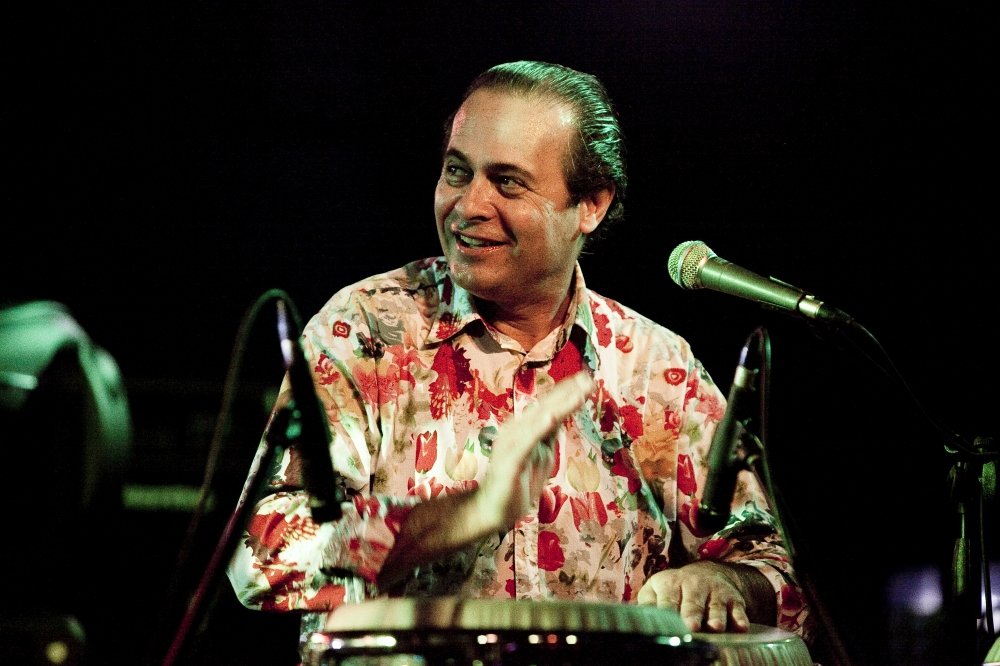 During his high school years, he was the go to guy for drumming. During his university years, the rhythm took him to Miguel Serigides in England and then had him joining the famous 'White Funk' band 'Kokomo'. Following his 'White Funk' experience he formed the band 'İpucu' with Mazhar Fuat Özkan, composing the song 'Heyecanlı'. Following Ayhan's departure this band would later become the well-known MFÖ.

Later on, he received an offer from well-known Italian drummer Toni Esposito, so he moved to Rome and for two years worked with La Banda del Sole, Bennato and Pino Daniele. During the 7 years he was in New York, music continued to be with him, as he became a regular at the Latin bars and radios. By taking part in a Johnny Rodriguez Senior Workshop downtown he managed to really become integrated in the Latin community.

Following his return to Turkey he was asked to be a guest on a comedy radio Show 'Satmayan Plaklar' (Records that Don't Sell) on Açık Radyo and this opened up the doors to radio. Following this appearance he began his own programme called 'Latin Lover' on the same radio and 'LATINO TIME' on Radyo Oxi-gen.

Ayhan continues to tour with his band locally and internationally. 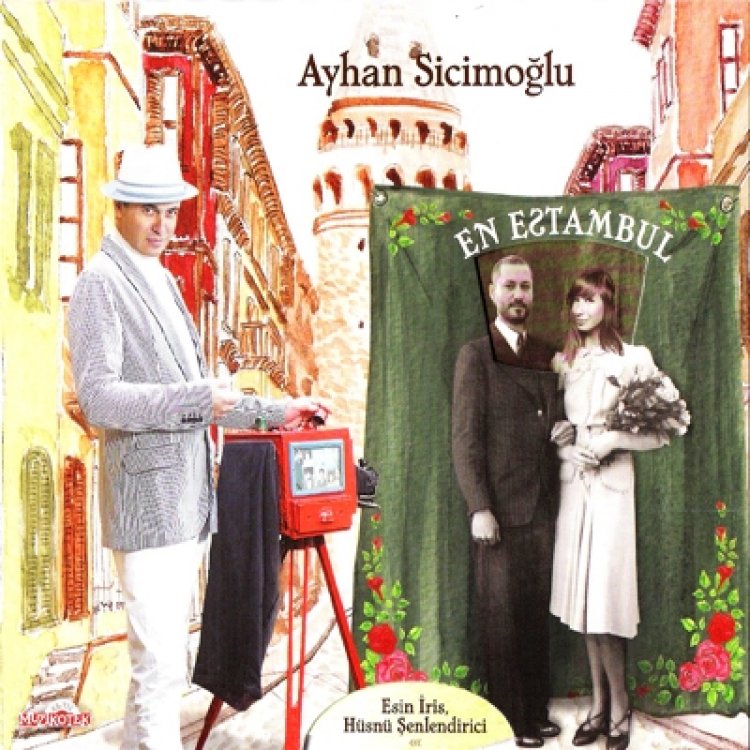