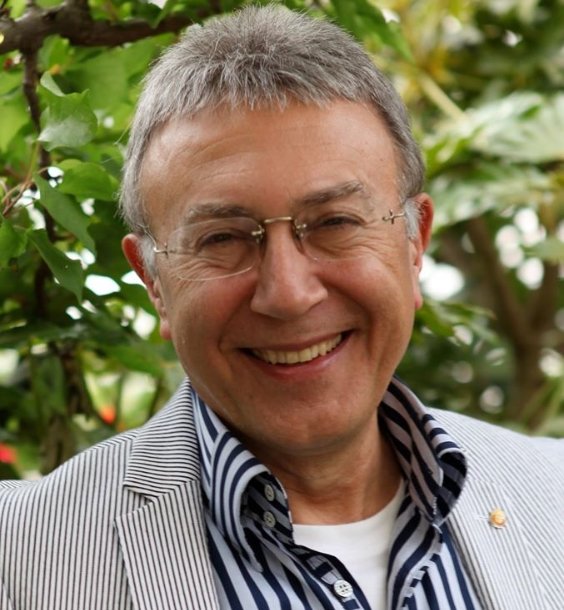 Ali Kocatepe was born in Izmir. He completed Applied Economics and Commercial studies at Ege University. In the world of music he is a composer, lyricists and producer who has released hundreds of songs and numerous albums.

He has been awarded numerous awards both locally and internationally. He composed music for 2 plays 'Şen Sazın Bülbülleri' and 'Medya Medya Nereye'.

He continues to perform with his wife Aysun Kocatepe, who he married in 1985. He has a daughter called İlkyaz who was born in 1990. He released a book of memoires in 2011 called 'Hey Gidi Dünya Hey'. In 2014 he celebrated 50 years in the music business with a huge musical event featuring various singers and musicians. Ali Kocatepe continues to create and perform.